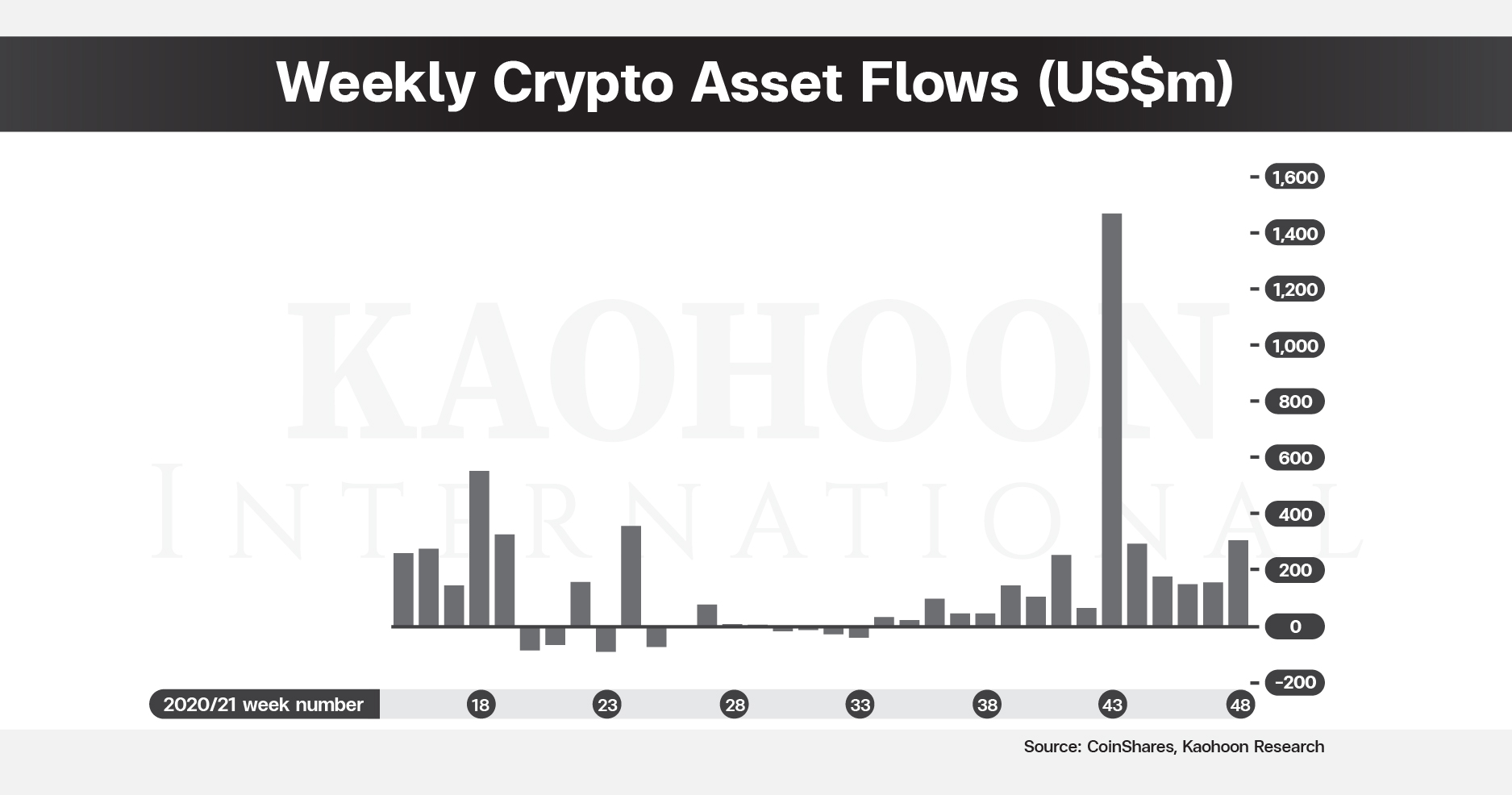 Bitcoin saw the largest inflow totaling $247 million following the launch of another investment product in Europe marking its largest inflow in five weeks.

According to Reuters, Ivesco has launched a Bitcoin ETF in Europe. According to Coindesk as reported by Reuters, “asset manager WisdomTree has listed a trio of crypto basket ETPs on Swiss stock exchange SIX and Frakfurt-based based Börse Xetra”.